Skip to Content
Home mindfulness Enough With the Fear. Time to Show All Your Colors :) 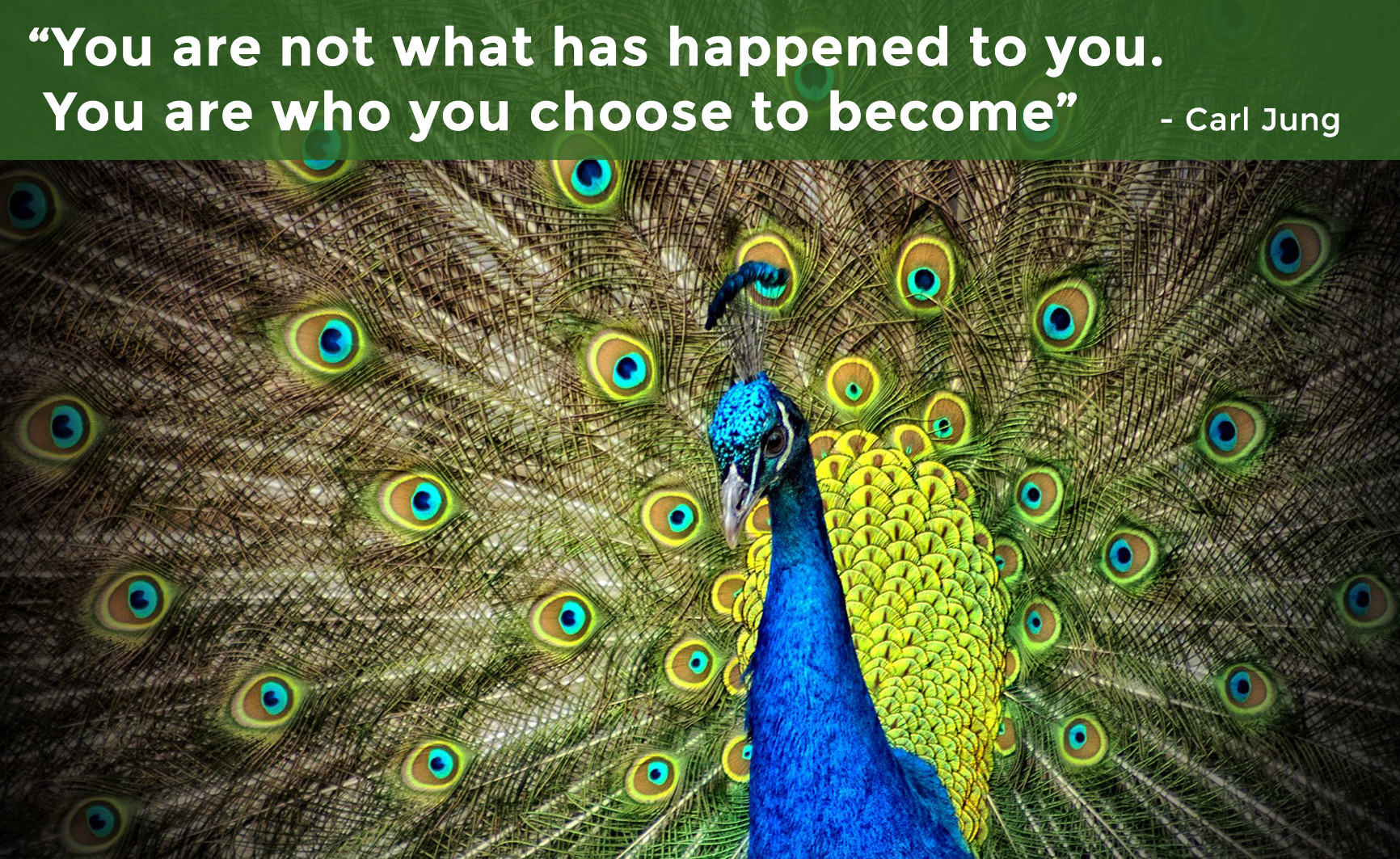 As the French sigh and say reflectively, c’est la vie.

Why then, are you so open and proud of all the good things that have happened to you, and want to tuck away somewhere the unfortunate things that did, never to be spoken of again? Why do you hide your full story, why not display it openly? Maybe you had a hand in making whatever happened, happen. Good or bad. Maybe you didn’t. The point is, they happened. You can either cover it up and hide forever, or come out, and show your full, authentic self to the world.

I come across people who have either been abused in different ways, abandoned, bullied, betrayed. Incurred huge losses, made big mistakes.

And generally, they feel ashamed of what happened, blame themselves, feel guilty, and scared of being judged, of not being perfect, of being considered incompetent, or generally, of being outcast and excluded from the social and professional settings they want to be a part of. They care more about what the world thinks about their life story, than how powerful they are to have lived that story and come out of it with dignity and strength. Mostly, they come from a place of fear, of the future being messed up, because of the past.

But see, here’s the thing. Everyone has a story. At some point or the other, things have happened to us, which were maybe beyond our control. Maybe we caused them to happen in some way, but irrespective of our contribution, there were these situations that maybe completely changed our lives.

And that is worth talking about. How your life could have turned worse initially because of the unexpected thing that happened, and then it turned better. How you made it better. How you coped with the situation, dealt with it, and turned it around. How it shaped you. How it helped you learn, helped you grow, and become a better human being, become a better version of you. How some very amazing things came out of some terrible things. How the past, instead of destroying the future, actually created a better, more meaningful one for you.

Sometimes these life-changing situations give us a purpose in life which we never had before. Because we went through something that we didn’t really want to, we want to protect others from going through it, or help them if they do. Hundreds of non-profit organizations have been born this same way.

And your story also makes you human. Makes you real, authentic, and makes others want to connect to you. To get inspired by you, to find a safe place to share their own story with you, to feel they are not alone.

Once I attended a speech on communication, and after it was over, there was a financial management speech on the agenda, which I had no interest in attending, even though I had the chance to, for free. I was about to get up and leave, when I heard the speaker start a story about how his child was born with cerebral palsy. And as a caretaker, he wasn’t financially prepared to cope with that, because who likes to imagine that his child can be born with challenges? Then he talked about how he had to find his way through this sudden wrecking ball that life threw at him, and how he started his business to help others manage their finances better, to be prepared, for anything.

I sat back down and listened to him. He could have been telling the story just to get sales, but call me naive, I don’t believe that a single entrepreneur, coming from an average background like you and me, and who has a child with such an enormous challenge, would use that, just to make money. Yes he was talking about it to connect to the audience, and he succeeded. Because he shared his story, we felt sympathy for him and felt inspired by him at the same time.

He didn’t hide that his son has a challenge, and that he has had to suffer a lot, because of that. He also said how angry he was in the beginning, about why it happened to HIM. He felt victimized because he wasn’t prepared, and felt guilty about it too, because if anyone needed sympathy and support, it was his son, not him.

I did not know this man. But I felt him. His humanity, his struggles with the world and with himself, his imperfection. And I also felt that by talking about it, he was letting it go, step by step. Even though his son was almost 5 years old, he was still struggling, and also making peace with it by helping others.

So if there is something that has happened to you, share it. You have nothing to hide, nothing to be ashamed of. If you share, you may be inspiring, instead of being judged. You care about what people think? Well, people might think highly of you, and not negatively. You may be respected, instead of being outcast. Because no one around us has a perfect life and no one expects it.

It took me years to be able to tell my story, but eventually I did. I put what only a few people around me knew so far, out in the online world. And once I did, as people from all corners of the world, reached out to me, saying how touched and inspired they were by my courage to live through what I did and share it, this is what I learnt: everyone needs hope, everyone needs a reason to believe in themselves, and to believe that the unfortunate situations will pass. And they can find strength in you and your story, only if you are not ashamed about it.

My FF thought* of the day: Be proud of what you have lived through, have come out of. Show all of your colors, your details, your scars. Own your story, share it, and help people with it. Hold your head up high and go dance in the rain. Because you, with your full story, are brilliant. Be #PowerfullyYOU.

*FF = Full Full. The glass is not half full, it’s always full full: 1/2 with water, 1/2 with air, even though you can’t see the air. In short, there is always something good in everything. 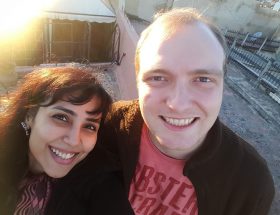 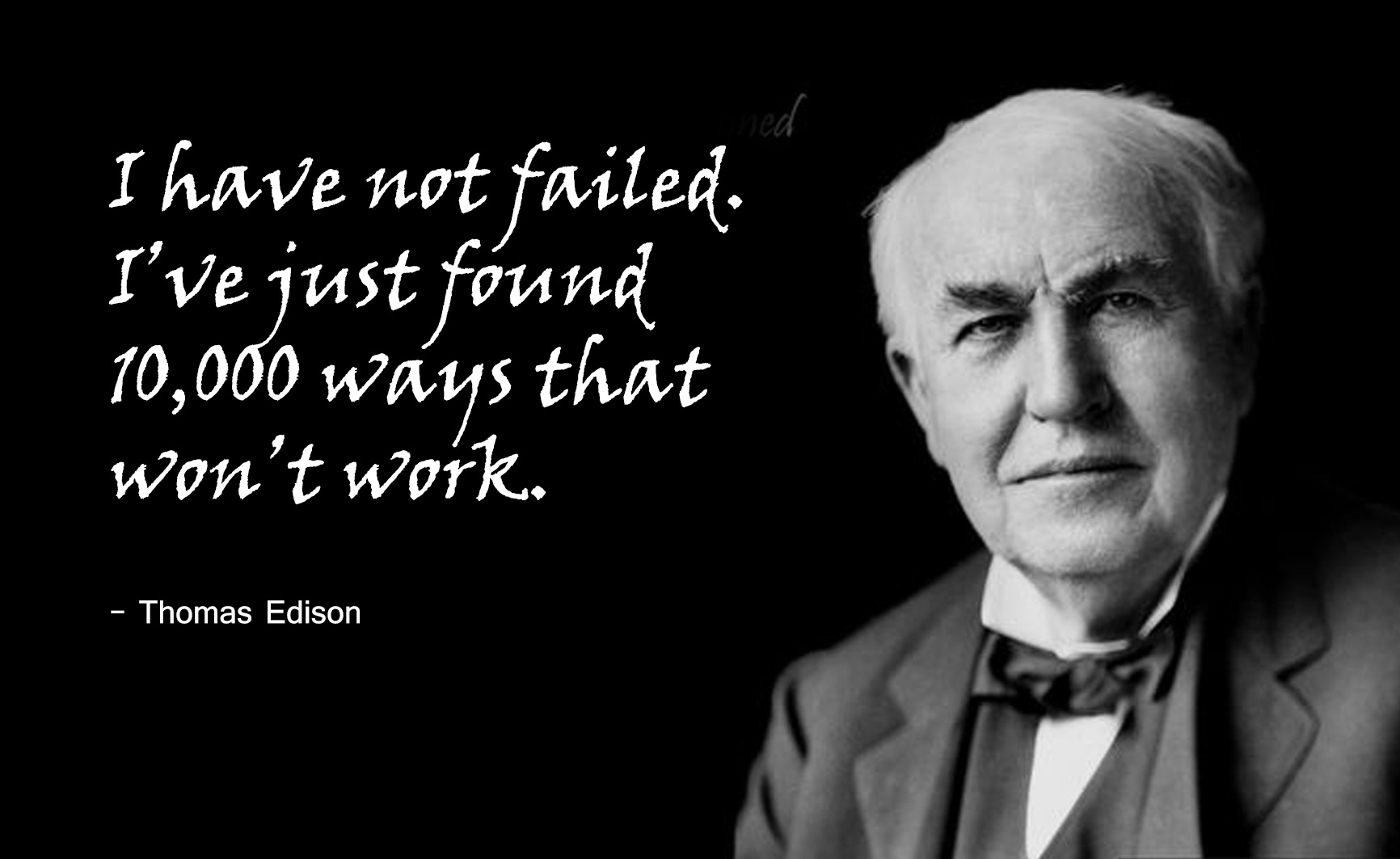 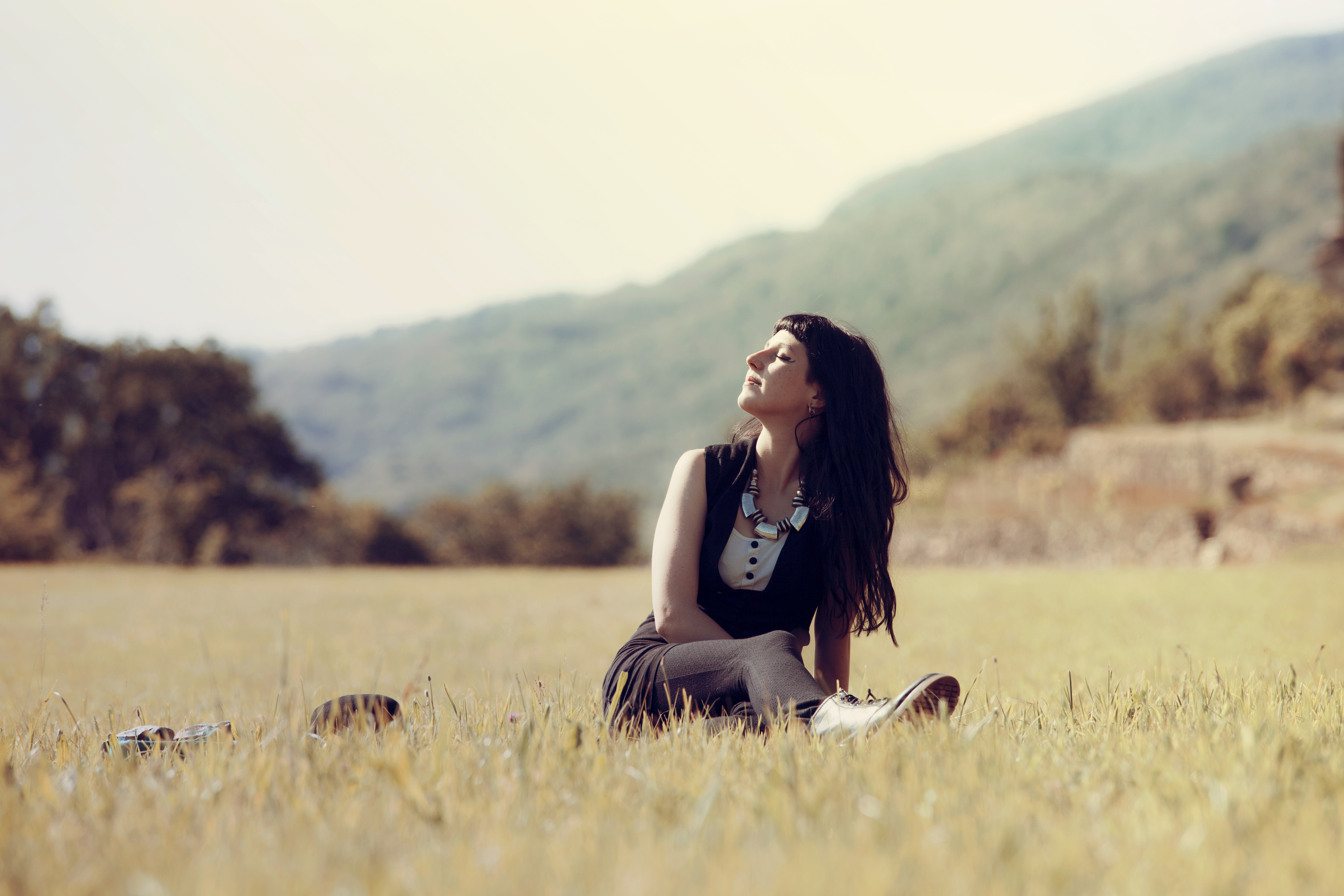 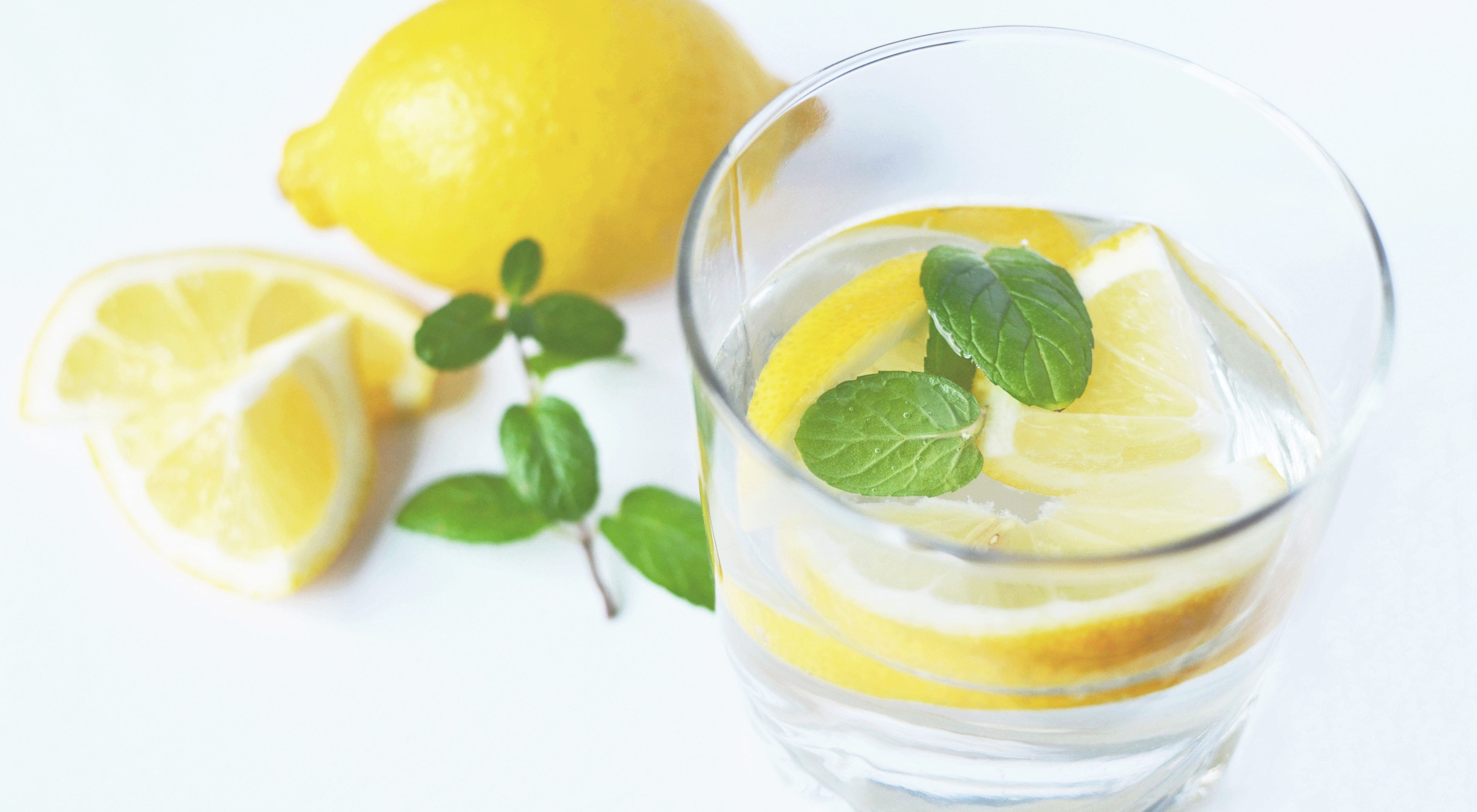